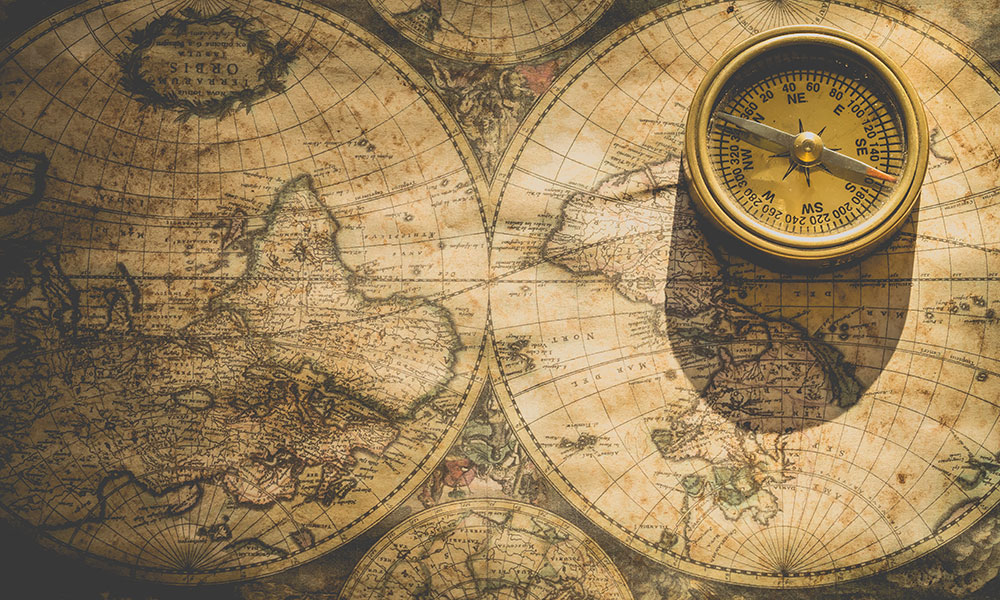 I was talking to a client recently and he asked me: “have you read The Art of War?”. I answered in all honesty, “No”. But I have now and it’s inspired me to write this article.

Sun Tzu’s Art of War was written around 475 BCE. Sun Tzu was born in the Qi State of China (now known as the Shandong Province), a military general, strategist and philosopher. He lived in the period known as the ‘Springs and Autumns’, when Northern China largely comprised of a collection of battling States.

So why (even now) have so many leaders referenced Sun Tzu’s insights (not only military ones such as General Norman Schwarzkopf, who was instrumental in the subsequent defeat of Saddam Hussein, following his invasion of Kuwait) and the Vietnamese General: Vo Nguyen. It is purported that some of Sun Tzu’s ‘principles’ of leadership were adopted and applied by Jack Welsh of G.E. whose expressed motivation of people was a mixed application of “kicks and hugs”. Bill Gates from Microsoft – whose advocation was to surround himself with a core of 20 highly talented people and applied the: “You’re either with us or against us” mentality. Richard Branson has also successfully employed the approach of surrounding himself with core talent in his leadership team at Virgin.

I’m sure there are other examples where ‘Great’ leaders have utilised some if not all of Sun Tzu’s leadership principles.

What’s the problem then? Where’s the clash of cultures that are often cited as deep divides, or barriers, (depending upon your metaphoric preference), between Eastern & Western management & leadership styles?

Well, let’s look a little deeper than the 3 examples provided. I’m not going to list the many Sun Tzu quotations, as many others have already done this over the years since the Art of War was translated into English in 1802 by a British officer: Captain Everard Ferguson. However, I would like to see where some of Sun Tzu’s ‘Leadership Lessons’, (I believe), transition across Eastern & Western cultures within the context of modern businesses and organisations. For me, 3 foundational areas emerge, upon which best practice are built upon, these are:

1. Self-Knowledge – in the modern context ‘self-awareness’ – a deep and objective clarity of understanding of self and a continuance of self-learning & development.

2. External Awareness – i.e. social, technical (e.g. digital), economic, political and environmental awareness in terms of how decisions made, and actions taken are influenced by & impact upon these areas.

3. Leadership behaviours – being calm, humble, yet driven, objectives-focussed and ‘nimble’ – modern translation = ‘agile’. Constantly studying others’ behaviours, to learn how individuals and teams can perform well.

There are other examples of ‘good’ leadership practices that are cited in his work and perhaps we can visit these in more detail in future articles.

For the moment, I would request that we consider the powerful parallels and similarities between ‘Eastern’ leadership lessons as provided in Sun Tzu’s book: The Art of War and the many, many books, articles, videos) and ‘LinkedIn’ posts on the subject of Leadership that emanate from the ‘West’.

I firmly believe (as a result of being fortunate enough to work with leaders from both the West & East), that leaders can benefit from the learnings from both cultures. Differences can be recognised, respected and valued, enriching our lessons in leadership.

Footnote: I’d like to thank Tom Butler-Bowdon, whose Introduction in my copy of The Art of War I read, really stimulated my thinking and triggered the action for me to write this article. I recommend you visit his web-site: www.butler-bowdon.com