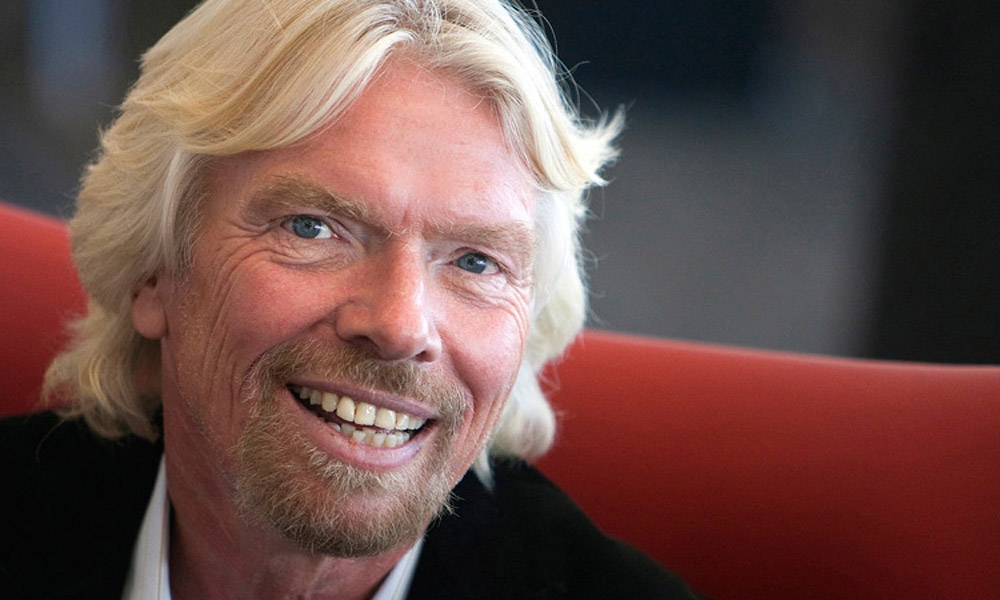 Read the article on entrepreneur.com

Has anybody really successfully defined what entrepreneurial spirit or flair is? Perhaps it’s easier to try and define what it isn’t. As a reader of this article, you could be a budding entrepreneur or have a desire to be more entrepreneurial in your work or life in general, perhaps. Or perhaps you are somebody who has already found success, and you’re on your way to turning your SME into a multinational. What am I talking about? If you are a true entrepreneur, you may feel that you’ll never fully achieve your entrepreneurial ambitions and never fully realise your personal definition of success– that’s the reason why you’re an entrepreneur, isn’t it? That’s what drives you to keep going!

Well, let me run a theory past you. It may not be an entirely new concept, but if you’re an entrepreneur, it’s likely that your own world is encased by a bubble. In fact, we all have our own personal bubbles in a metaphoric sense. By way of explanation, take the example of the often-mentioned entrepreneur: Richard Branson. His bubble is extensive in terms of people he knows, businesses he owns or has owned, parts of the world he has worked/visited and so on and so forth. In fact, he wants to extend his bubble outside of the earth’s gravitational pull by embarking on the Virgin Galactic space program. You could say his interests, drive, quest for breaking new ground and exploring new business opportunities know no limits or boundaries. Perhaps his bubble is virtually without a discernible beginning or end?

Let me offer another example of an individual and their bubble: Pauline is a domestic cleaner, and she holds down two jobs to support her sons and sick husband. The family lives very simply, but they do enjoy having a one-week holiday by the coast not more than an one-hour drive away from where they live. Her net worth is unlikely to be a great deal and the house she and her family live in is modest. She has never travelled overseas and has a small circle of family and friends. In essence, her bubble is relatively small, certainly in comparison with a global business magnate like Richard Branson’s.

The risk vs. reward conundrum: contentment vs. happiness? Now that’s another big debate! Equally, as an astute colleague of mine observed when we were discussing this theory, “The bigger the bubble is, then the thinner the film becomes and the more likely it is to be burst!” A classic, risk vs. reward conundrum. As an entrepreneur, how big is your bubble? How big do you want it to be? And perhaps most importantly, who and what do you want it to cover?

I know you’re waiting for the punchline; well here it is: working with a coach can help you in answering at least some of these questions. Relating such esoteric theories and arguments (in the literal sense of the word) can be translated into strategic, tactical and operational goals! Perhaps you will never achieve the level of happiness and contentment in your own bubble, but mulling over what you really want to achieve and working with a coach to strategize this out can be immensely helpful. Think about it.