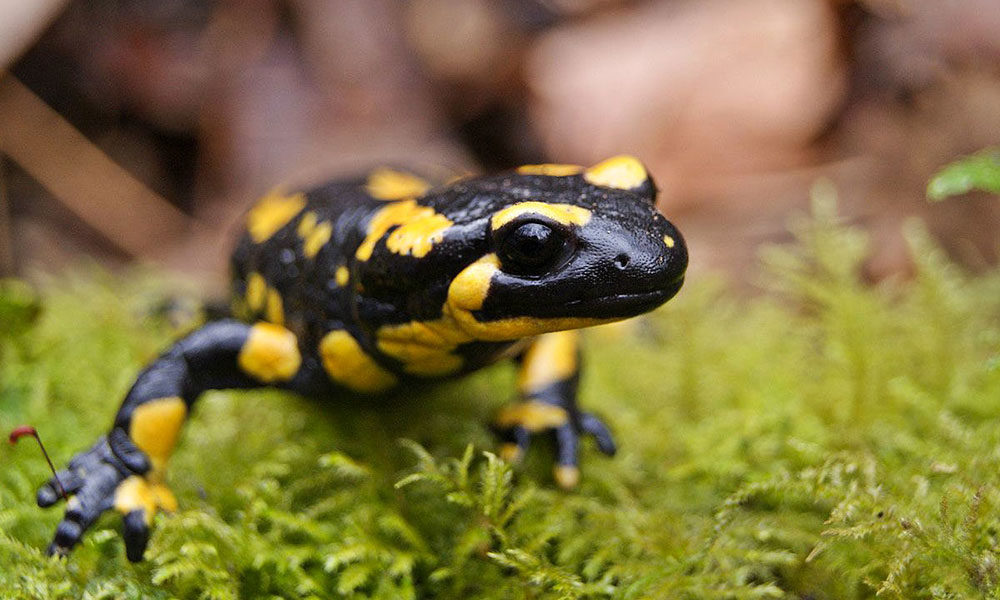 Back in 2016, I wrote an article called: ‘Emulating the qualities of the Salamander: How an Executive Coach can help you’. Admittedly, not the ‘catchiest’ of titles, but it was a genuine attempt to compare some of the qualities of that amphibian (no, it’s not a lizard!) with the qualities (often) expected in a Leader.

Well, 2016, in many ways seems like a long time ago and the current Covid-19 (no, its not the same as flu!) means that most of us are now operating in environments and under conditions that very few (if any) of use would have forecasted 4 years ago.

The ‘free’ media (fake & real – I know that there’s not always a clear distinction between them) is awash with ‘Gurus’ and ‘Experts’ advising us on how we should best manage our lives under our current restricted/virtual/remote conditions and how should prepare and position ourselves for  ‘New World’ (whatever that means!)

Well, I’m neither a ‘guru’ nor an ‘expert’, but as an Executive Coach, I’ve had the following question (from at least 3 of my clients) presented to me: “ What do you expect the future (business environment) to look like and (more importantly) how can I prepare for it?”

Rather than take the easy option (which as a Coach, I could do)  and counter with: “Well, what do you think you should be doing and how can you prepare for the ‘New World’, I decided to break-rank and have a go at answering the question posed. With a sharp breath intake of (fake) intellectual reflection, I responded like a sharpened arrow with: …………. “I don’t know”. To try and recover a small amount of professional pride, I added……” and if anybody tells you that they do know the answer to both of those questions, I’d be very sceptical about such assertions”.

Anyway, let’s re-visit some of the qualities of the Salamander and see if that helps (even if it’s a non-scientific) but hopefully half-amusing approach.

A quick re-cap: Salamanders in literature and legend, are associated with fire, being supposedly unharmed by the flames, while clothes made from its skins were also believed to be incombustible. The salamander also can regenerate lost body parts. Here are 5 qualities of the amphibian:

Surviving the Fire
Surviving the ‘fire’ could be interpreted as being able to ‘survive’ major disappointments, setbacks, mistakes or decisions.  A parallel could be drawn here with ‘resilience’ a quality that has emerged strongly in recent years regarding a leaders’ ability to pick him/herself up from a major set back and push-on with renewed vigour and determination.

Re-generating body parts
The regeneration of body parts could be akin to being able to (if not), re-invent yourself, then certainly re-position or refresh your thinking and approach to a challenge. E.g. thinking-through your communication strategies, recognising the increasing use of virtual/remote communication and how it can be used effectively.

Permeable Skin
A Salamanders skin is thin, permeable to water, serving as a respiratory membrane, with outer layers that renew periodically through a skin shedding process.

How ‘permeable’ or ‘open’ are you to absorbing new ideas in the current ‘climate’? Could you strengthen or develop existing skills, develop new ideas and exploit learning opportunities that could enable you to embrace a new approach or methodology. Perhaps ‘re-inventing’ your existing business proposition by shedding the ‘old skin’ so that you can be innovative, fresh thinking, new and innovative ideas and action.

Protection from infections
An almost uncanny and uncomfortable metaphor in this Covid-19 world
Glands in the Salamander’s skin discharge mucus which helps protect against bacterial infections and makes them slippery and more difficult for predators to catch.

Wouldn’t it be wonderful to have qualities that would resist ‘negative’ infection from negative people, attitudes, or thoughts that can drain your energy.
Do you possess PMA (Positive Mental Attitude) that influences your attitude and drive and immunity from negativity?

A ‘middle’ ear
Salamanders have a system in the middle ear, able to detect low-frequency vibrations which in turn, warns them of an approaching predator.

When I drew comparisons with this aspect of a Salamanders’ qualities in 2016 I referred to: ‘The business world being extremely predatory and (sadly) there are those who would want to see you fail in your efforts, or if not fail, then ‘steal’ your ideas. What a great quality to have if you can detect a ‘predator’ from a distance and take the appropriate action’

Having grown more mature (not older!) and mellowed over the past 4 years, I would now like to draw a more positive parallel. Let’s substitute the word ‘predator’ with ‘investor’ or ‘colleague’ or ‘stakeholder’.

Wouldn’t it be a highly valuable quality, to have a Leadership capability that recognises the differences in everyone, how they behave to you, you to them and to each other?

Now that’s beginning to sound a little like Emotional Intelligence isn’t it?

Whatever your current and future leadership challenges, I hope referencing the Salamander may help you.